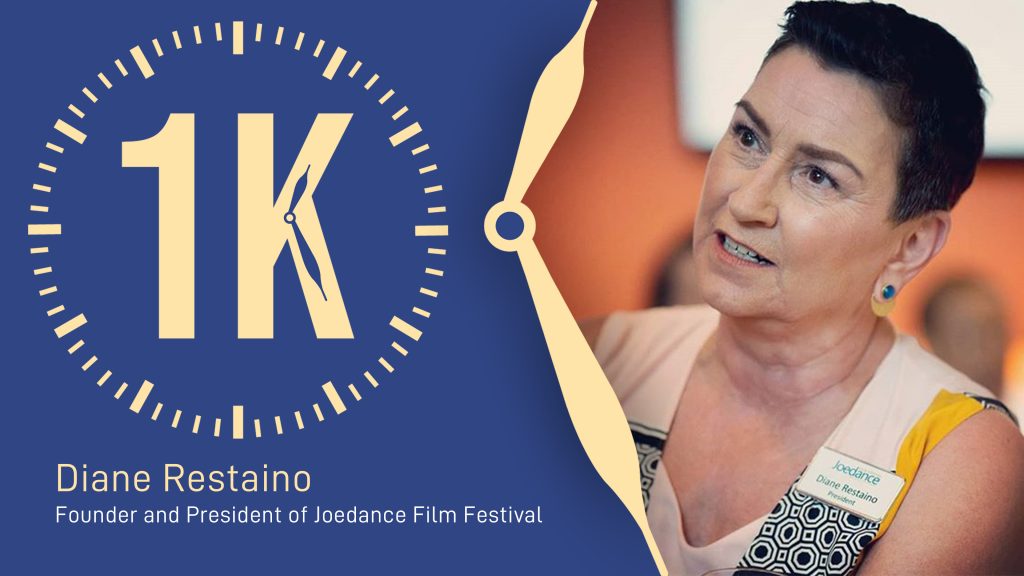 Thomas Golubić is a prolific award-winning music supervisor for film and television. He’s a founding and board member of the Guild of Music Supervisors. His many notable credits include Six Feet Under, The Walking Dead, Breaking Bad, and Better Call Saul. His most recent project, El Camino: A Breaking Bad Movie, is out on Netflix today.