In advance of 1K’s third season, we wanted to bring you some of our favorite memories from the last year and a half that we’ve been doing the show. Scott calls professional chef and cookbook author Jenny Brulé at her new restaurant, hoping they’ll end on better terms this time. We reminisce on our first explicit rating, get an update on an 11-year-old actress who’s already more successful than the rest of us, and producer Jordan Snyder gets the chance to grill Scott during the speed round. But that’s just the tip of the iceberg. Enjoy this look back, and get ready for even more new episodes of 1K coming to a podcast player near you. 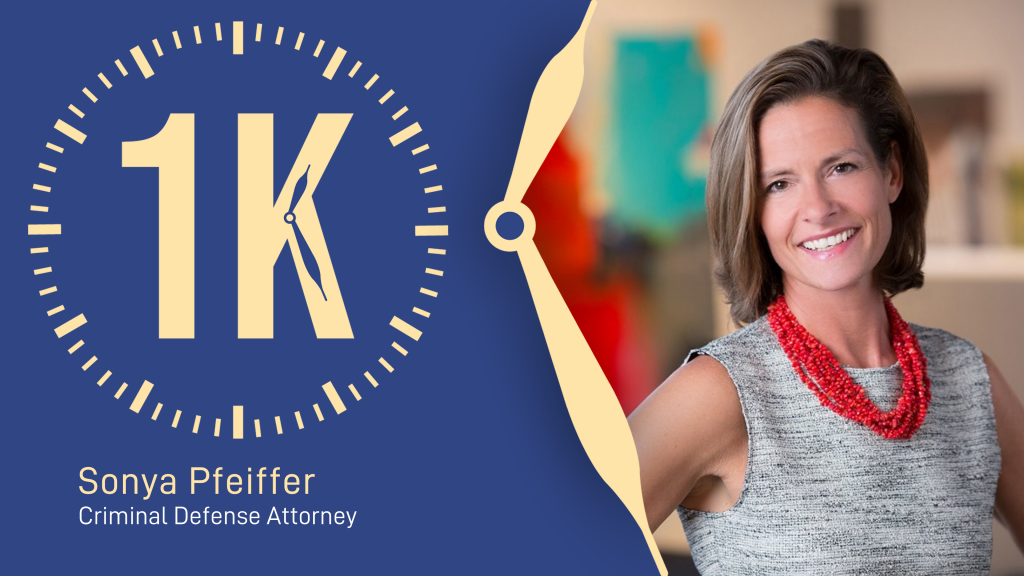 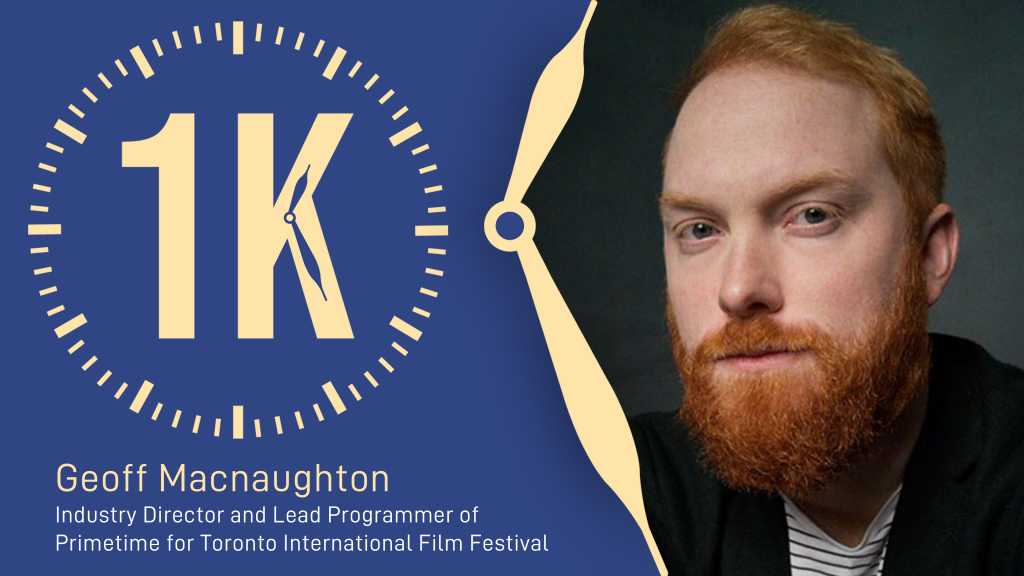